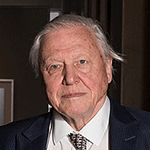 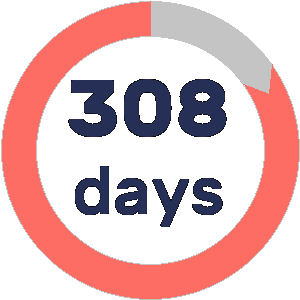 He wrote and presented a series documentaries ( Life collection, The Living Planet,  Planet Earth,  Natural World and others).

President of the Royal Society for Nature Conservation (1991–1996)

He is the only person to have won BAFTAs in all of the categories black and white, colour, high-definition, 3D and 4K resolutions.

At least 20 species and genera, both living and extinct, have been named in Attenborough's honour. 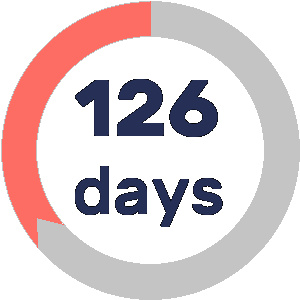 Let's calculate your combine birthday with David Attenborough and 25 interesting calculations from your date of birth.

How old David Attenborough would be if they were an animal.

What happened on David Attenborough birthday