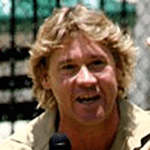 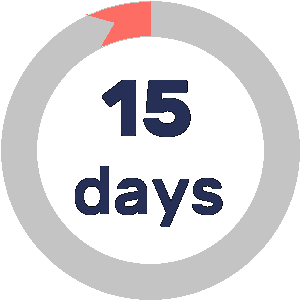 Steve Irwin was born on February 22, 1962, in Essendon, Victoria, Australia. He was the youngest child of Lynda and Bob Irwin, and grew up around animals — his father was a wildlife expert, and the family lived on a wildlife reserve in Beerwah, Queensland. From a very young age, Steve was trained to be an expert in handling and caring for animals of all kinds.

At age 6, he also began helping his father capture, relocate, and tag crocodiles. His passion for zoology and wildlife continued throughout high school and into adulthood. In his twenties, he opened the Beerwah Reptile Park, which later became the Steve Irwin Zoo.

In 1996, Steve Irwin and his wife Terri Irwin founded the Australia Zoo, a wildlife sanctuary in Queensland. It was here that the couple filmed the first episode of their documentary series The Crocodile Hunter, which went on to become an international phenomenon. The couple’s blend of education and conservationist messages as well as their light-hearted approach to wildlife endeared them to audiences around the world.

Steve Irwin was devoted to conservation and animal education. He worked with the International Crocodile Rescue program and campaigned against animal cruelty. He also established the Wildlife Warriors Worldwide Foundation, a charity dedicated to raising funds and awareness for conservation projects.

In 2006, Steve Irwin passed away after a stingray barb pierced his chest while he was snorkeling in Australia's Great Barrier Reef. The accident shocked and saddened fans around the world. His death prompted an outpouring of public grief, and he was posthumously awarded the Medal of the Order of Australia for his contributions to wildlife conservation and environmentalism.

Steve Irwin was an inspiration to many. He showed people that animals are not something to be feared, but respected and appreciated as part of our natural world. His legacy of conservation and wildlife education lives on through his family, who continue to manage the Australia Zoo and the Wildlife Warriors program. His catchphrase “Crikey!” is still associated with his name, and used to remember the life and legacy of Steve Irwin.

One interesting fact about Steve Irwin's birthday is that every year he held a party at the Australia Zoo, a wildlife sanctuary and zoo he and his wife Terri founded. At these parties, he would donate the gifts he received to the animals, such as fruit and vegetables, toys, and even clothes.

In addition to holding these birthday parties, Steve Irwin also hosted a celebration every year on Australia Day, the national holiday of Australia, with a day of activities and education about wildlife. Steve Irwin also celebrated his birthday by releasing a water balloon for every year he was alive, a tradition he started when he was 11 years old. He would also release a special balloon for his daughter, Bindi, every year on her birthday.

One interesting fact about Steve Irwin's age is that he was 44 years 6 months and 10 days old at the time of his death in 2006. This makes him one of the oldest people to have died in a wildlife accident. In addition to this, Steve Irwin was also one of the youngest people to hold a national park ranger license in Australia, having been granted the license when he was just 18 years old. He was also the youngest person to be awarded the Order of Australia medal, receiving it in 2007, almost a year after his death. 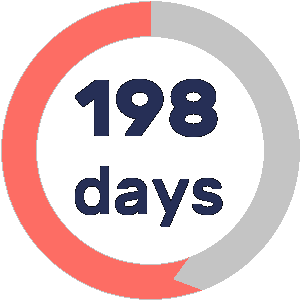 Let's calculate your combine birthday with Steve Irwin and 25 interesting calculations from your date of birth.

Top 5 songs on Billboard THE HOT 100 in the week when Steve Irwin was born.

How old Steve Irwin would be if they were an animal.

What happened on Steve Irwin birthday

What happened on Steve Irwin day of death