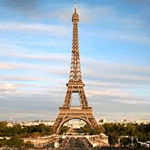 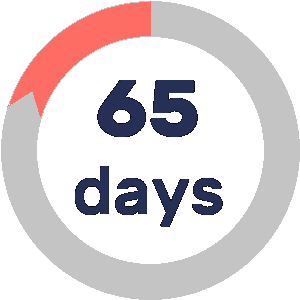 The Eiffel tower is the tallest structure in Paris and is named after Gustave Eiffel who was the French engineer who built the tower. It is a global of France and a recognizable structure worldwide. It is a wrought iron lattice tower that is the most paid visited monument in the world with 6.91 million people going on it in 2015. This tower was originally criticized by some of France's best artists for its design, but it became the tallest man-made structure for 41 years at a height of over 300 meters until the Chrysler Building in New York in 1930 was finished.

The tower is 324 meters high (1,063ft) with a square base of 125 meters (410ft) on each side. Without the transmitters, the Eiffel Tower is the second tallest free-standing in France. Construction on this tower started on the 28th of January 1887 and was completed on the 15th of March 1889. It opened on March 31st,1889, and contains three levels for visitors with the lop level being 276m (905ft) high. The tower also contains restaurants on the first and second floors.

There are 72 names of French scientists, engineers, and mathematicians are engraved in recognition of their contributions. The engravings are found on the sides of the tower under the first balcony. The list is split in four parts (for each side of the tower). The sides have been named after the parts of Paris that each side faces. 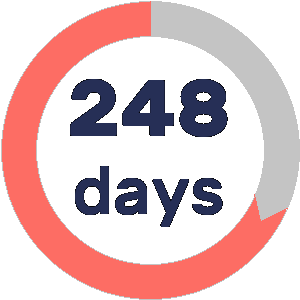