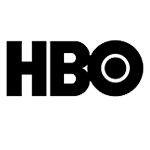 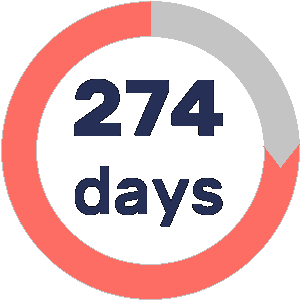 Distributes its programming content in at least 151 countries worldwide to, as of 2018, an estimated 140 million cumulative subscribers 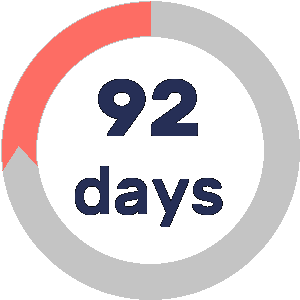