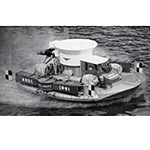 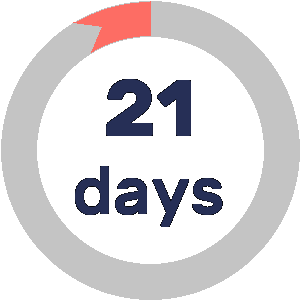 Vehicle that could move over the ground and water, floating on a layer of air.

The first working hovercraft was invented and patented by the English inventor Christopher Cockerell in 1956.

Originally it tested in 1955 using an empty KiteKat cat food tin inside a coffee tin.

The SR-N1 ( (Saunders-Roe – Nautical One) hovercraft research vehicle was built by Saunders-Roe on the Isle of Wight and ‘flew’ for the first time on the 11 June 1959.

On 25 July1959 the 20ft  the prototype craft, which was capable of carrying four men at a speed of 28mph (45km/h), crossing the English Channel from Calais to Dover in two hours with Christopher Cockerell onboard.

In the UK, commercial cross-channel hovercraft operations ceased in 2000, due to competition from large ferries, although a service still operates across the Solent from Southsea to Ryde on the Isle of Wight.

The Hovercraft Museum at Lee-on-the-Solent, Hampshire, England, houses the world's largest collection of hovercraft designs, including some of the earliest and largest 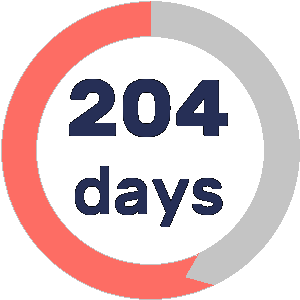