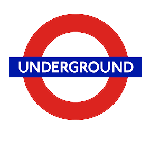 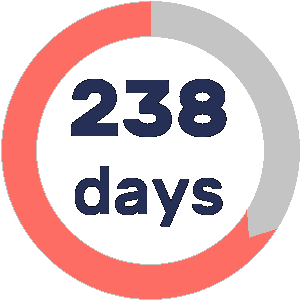 The London Underground is a public transit system that operates in London, England, and some parts of Buckinghamshire, Essex and Hertfordshire all in the UK.  This was the world's first underground passenger railway and was opened in January 1863, and was the first line to have underground electric trains in operation ( in 1890). The London Underground railway network has 11 lines which carry 5 million passengers a day across the city. In the years 2017-2018, the railway carried 1.357 billion passengers which meant it was the 12th busiest metro system in the world. 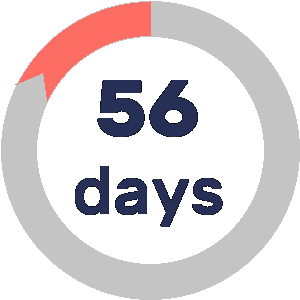