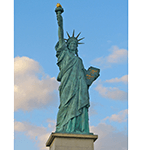 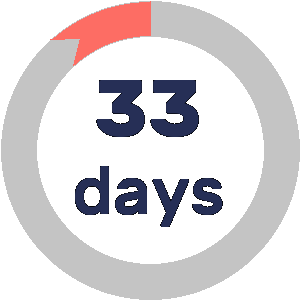 The Statue of Liberty is a copper statue that was a gift from France to the US. The statue was designed by Frédéric Auguste Bartholdi with the framework built from metal being built by Gustave Eiffel. The statue is a figure if Libertas (a Roman liberty goddess) who holds a torch above her head, and a tablet in her left hand which is inscribed with the date of the U.S. Declaration of Independence (July 4, 1776). The statue became a symbol for freedom and the United States, it is also seen as a welcoming symbol to people coming by sea.

Find more information about Statue of Liberty on Wikipedia 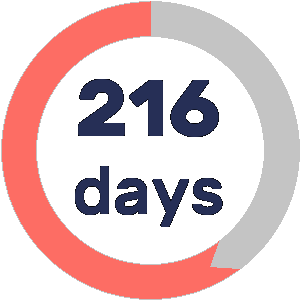 Celebrate NOW
Statue of Liberty - Celebrations from his DOB