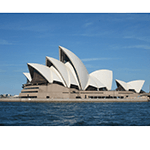 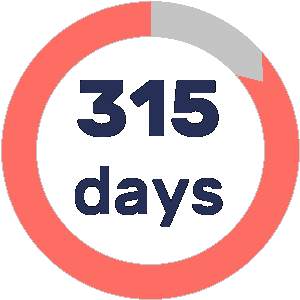 The Sydney Opera House is in Sydney, Australia and is a multi-venue performing arts center. This is one of the most distinctive and well-known buildings of the 20th century, that hosts over 1,500 performances (that is attended by over 1.2 million people) each year by various performing artists. It is one of the most popular tourist attractions in Australia and has over 8 million people visit each year, with 350,000 having a guided tour of the building.

Construction on the Opera House started the first of March 1969 and finished in 1973, with the building opening the 20th of October 1973. It is a 65m tall and 183m long building designed by a Danish architect Jorn Utzon. The Opera House became part of the UNESCO World Heritage Site on the 28th of June 2007. 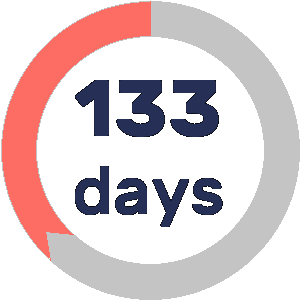