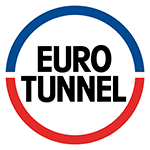 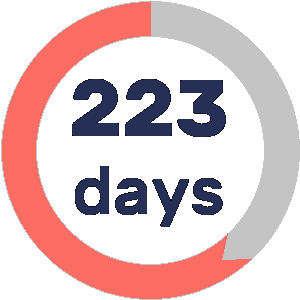 The Chunnel Tunnel is the only fixed linked between Great Britain and Europe mainland and is a 50.45km (31.35miles) long tunnel that runs from Folkestone(England) to Coquelles(France) under the English Channel. The lowest point in the tunnel is 115m (380ft) below the sea level. It is the longest underwater tunnel in the world. The tunnel carries Eurostar passenger trains (the speed limit for trains is 160km per hour or 99mph), the Eurotunnel Shuttle for road vehicles, and international freight trains.

Construction on this tunnel began in 1988 and then the tunnel was first opened on the 6th of May 1994, then on the 1st June 1994 for the freight train, and finally, on the 14th of November 1994, the passenger service opened. At the time of building it was the most expensive project ever built. The tunnel carried 10.3 million passengers, and 1.22 million tonnes of freight on the trains, along with 10.4 million cars, 51,000 coaches, and 1.6 million lorries on the Shuttle in 2017.

Find more information about The Chunnel Tunel on Wikipedia 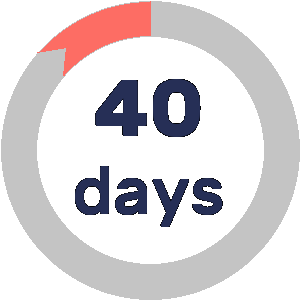 Celebrate NOW
The Chunnel Tunel - Celebrations from his DOB