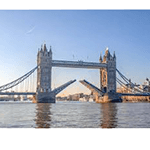 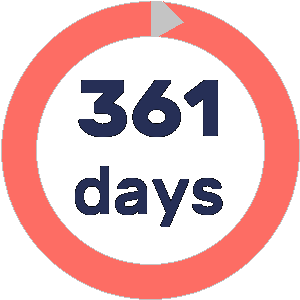 The Tower Bridge was built between 1886 and 1894 and then was opened by the Prince and Princess of Wales, and now is a classical image of London. The bridge crosses the River Thames and is a bascule(movable bridge) and suspension bridge engineered by Sir John Wolfe Barry and Sir Horace Jones who was the architect. It is one of the five London bridges that are owned and maintained by the Bridge House Estates.

The bridge deck is accessible and free to pedestrians and vehicles but to see the towers and Victorian engine rooms a charge is required.

The Tower Bridge consists of two bridge towers that are tied together at the upper level by two horizontal walkways which allow the bridge to lift when ships pass through, by the motion of the bascule pivots which are found at the vase of each tower along with the operating machine. 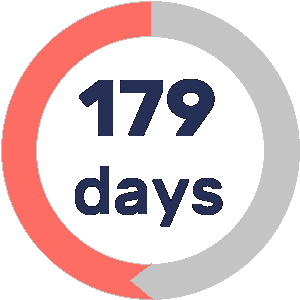