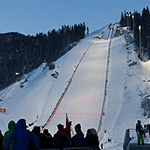 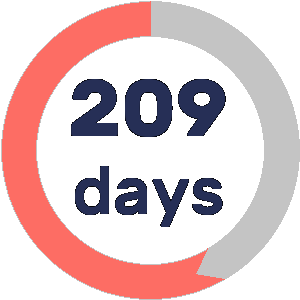 One of the two largest purpose-built ski flying hills in the world.

The complex consists of a large hill, a normal hill and several training hills.

The first ski flying hill to receive floodlights in 2006.

Nine world records have been set there, including the current record of 253.5 meters, set by Stefan Kraft. 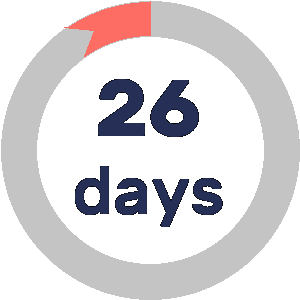